In accordance with recommendations by Public Health – Seattle & King County, as of Monday, March 16, the ISC has moved all Workday support to online or phone options only. Walk-in support at the UW Tower has been temporarily suspended.

Note: This is a printed version of https://isc.uw.edu/using-workday/workday-releases. Please visit this page on the ISC website to ensure you're referencing the most current information.

Twice a year, in September and March, Workday – UW’s integrated, cloud-based human resource and payroll operations system – releases major feature upgrades designed to increase functionality and enhance the user experience. On this page, learn about what changes you can expect; what steps, if any, you might need to take to prepare for the new upgrade; and what dates Workday will be unavailable during this routine maintenance.

Workday releases are named for the calendar year in which they became effective + their release number (ie, R1 for Release 1 in March or R2 for Release 2 in September). For example: the upcoming spring release is called “Workday Release 2020R1.”

Workday’s spring release will come out the weekend of March 7, 2020. Unlike some previous Workday releases, most updates for Workday 2020R1 will center around back-end improvements (which end users won’t notice), with many new features planned in the payroll sphere, as well as several upgrades focused on improving Workday search functionality.

Some of the updates you may see when you log into Workday on the morning of March 9 include:

Select the “Before and After” graphic below for a comparison. 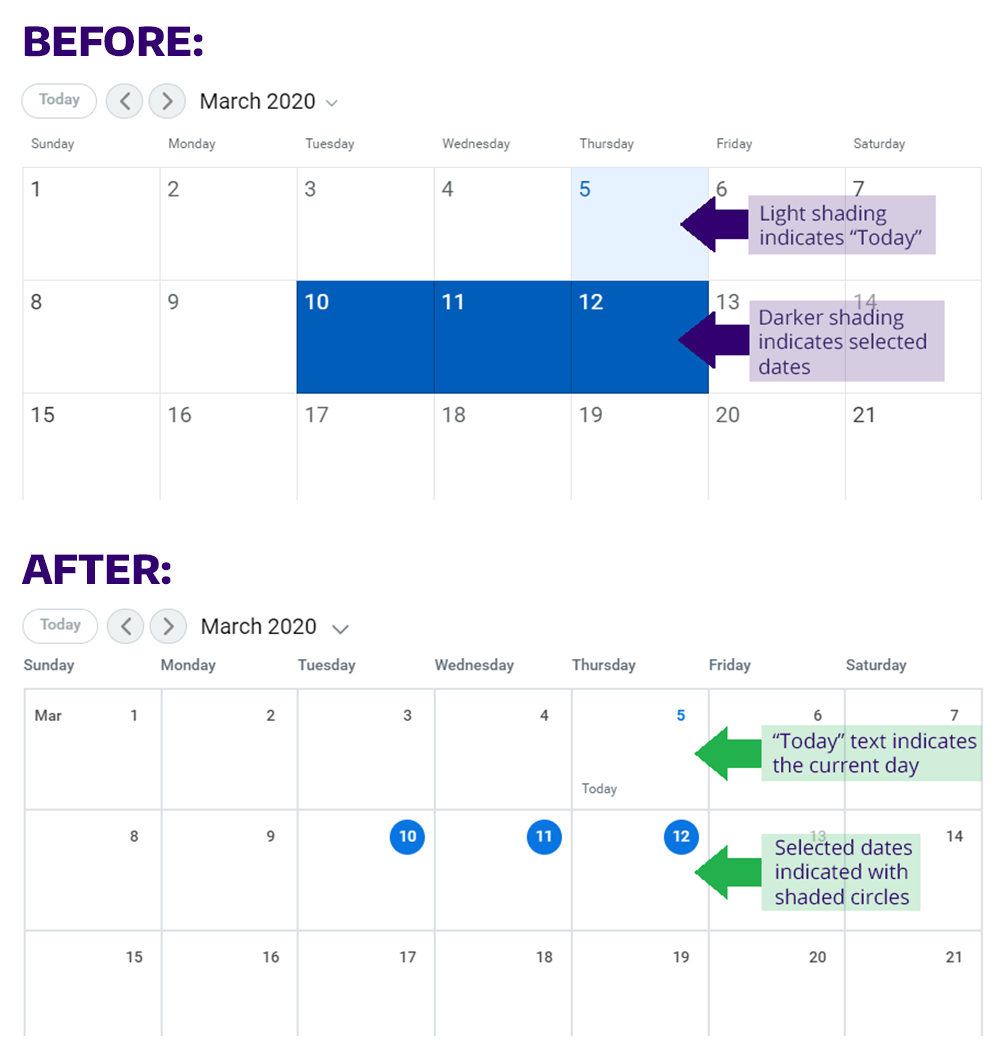 Just like any major software upgrade, there is necessary downtime while the changes are implemented. Workday will be unavailable for use the weekend of the release from 11:00 pm on March 6 through 5:00 pm on March 8. Employees and administrators should make plans to anticipate this downtime. 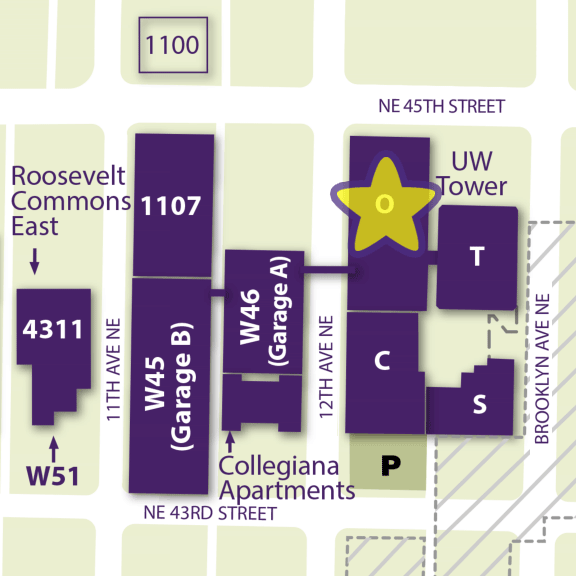